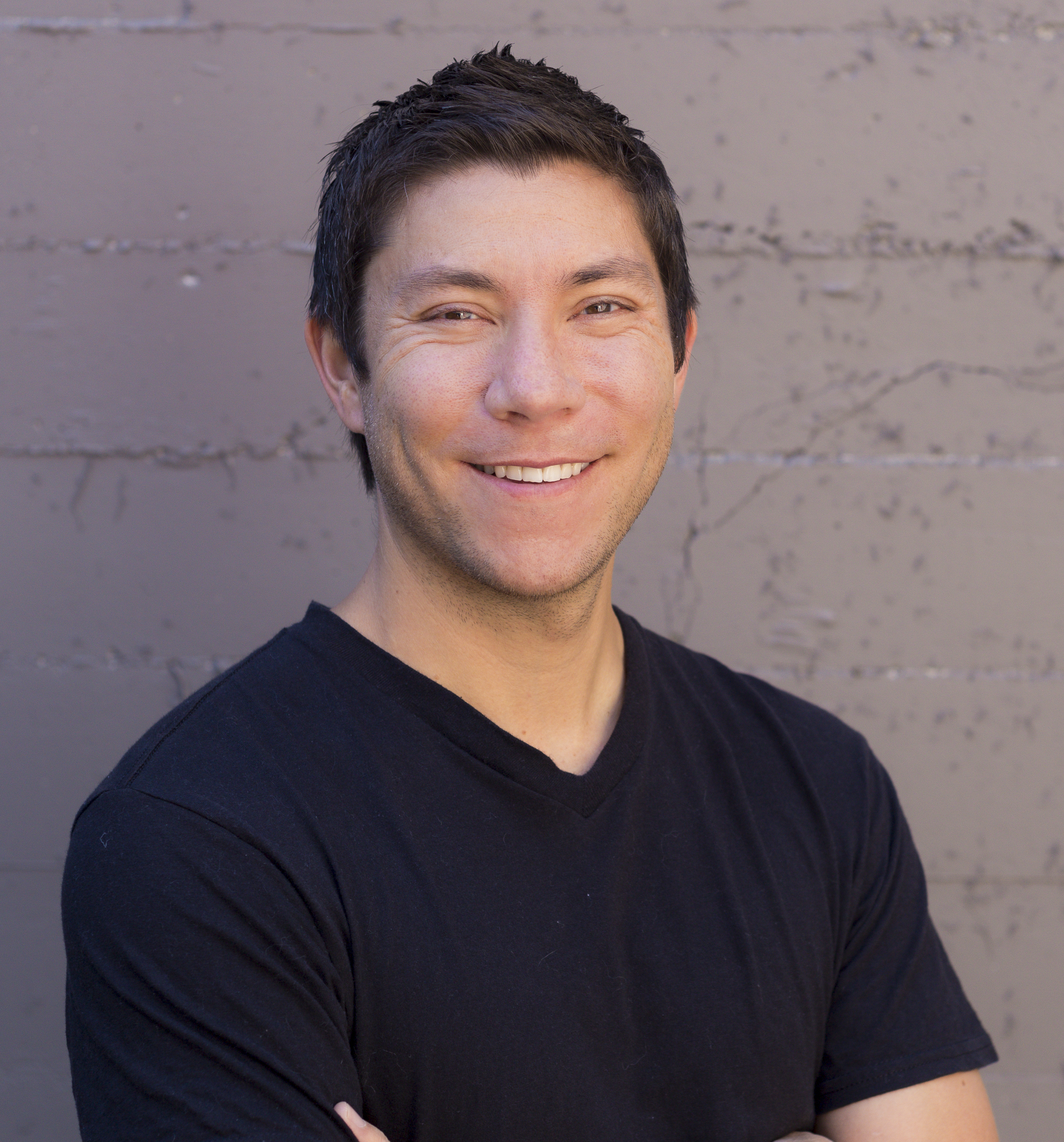 Hi my name is Chad Arimura.

I am a 3x entrepreneur, most recently as co-founder and CEO of Iron.io where we grew a multi-million dollar ARR business helping pioneer serverless computing including some of the earliest usages of the term "serverless" in 2010. We sold the company in 2017 and joined Oracle.

On joining Oracle as Vice President of Serverless, I established the serverless organization, under which produced The Fn Project and later Oracle Functions, making Oracle one of the only major clouds to offer a functions-as-a-service platform largely built on upstream open source code. Once the serverless org was fully established, I moved to the Java Platform Group to help build out the developer relations team.

Since joining the Java Developer Relations team, we've launched Dev.java, Inside.java, and a number of new shows including the Inside Java Newscast, Inside Java Podcast, JEP Café, Sip of Java, and more.

You can find me on Twitter but as you can see I'm not very active anymore. I used to write on Medium. Coding will always be close to my heart when I get the chance, code at GitHub.

I'm married to the amazing Sarah Arimura, dad to Astrid and Asa, dog dad to Yodel and Gus, and commander and chief to 11 chickens.

I speak quite often about Java, serverless computing, entrepreneurship, building teams, culture, and other topics. Here's an incomplete sort-of-ordered list of events I've spoken at: